Dutch FM visiting Georgia for the first time in 10 years 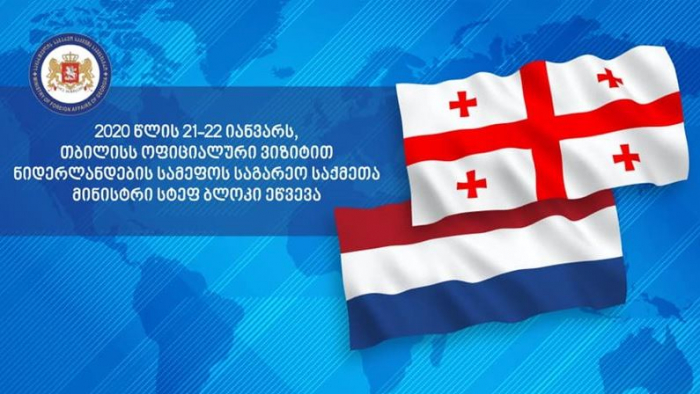 Foreign Minister of the Netherlands Stef Blok will come to Georgia today which will be the first visit of a foreign minister from the country to Georgia in the past ten years, the Georgian Foreign Ministry has reported earlier today.

The ministry said that the first official visit of Blok to Georgia “will further strengthen bilateral cooperation between Georgia and the Netherlands.”

The issues of bilateral and multilateral cooperation, Georgia’s Euro-Atlantic intentions and territories issues will be on the top of the agenda between the meeting of the Georgian and Dutch foreign ministers,” the Georgian Foreign Ministry says.

Blok is scheduled to visit the occupation line in the village of Odzisi with members of the European Union Monitoring mission ‘to see the situation on the ground.’