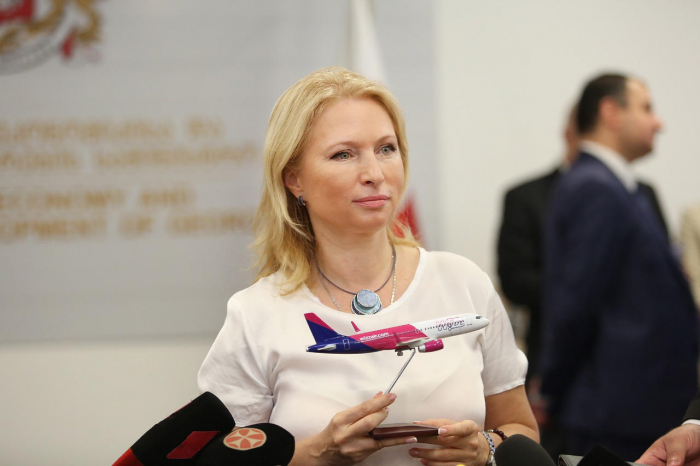 Minister of Economy and Sustainable Development Natia Turnava said that Georgia would welcome restoration of the direct flights between Georgia and Russia.

According to Turnava, despite the suspension of flights from Russia to Georgia, the statistics show that the number of Russian tourists increases through ground transport and indirect flights. Minister claimed that based on Russian tourists, Georgia was a safe country for them.

Russian President Vladimir Putin banned Russia’s airlines from flying to Georgia, a day after a Russian lawmaker Sergey Gavrilov’s visit to the country prompted violent clashes between protesters and police in Tbilisi on June 20.

Russian President Vladimir Putin issued a decree imposing a temporary ban on flights, including commercial ones, from Russia to Georgia starting July 8.