Roman Gotsiridze - Parliamentary picket will be resumed from February 4 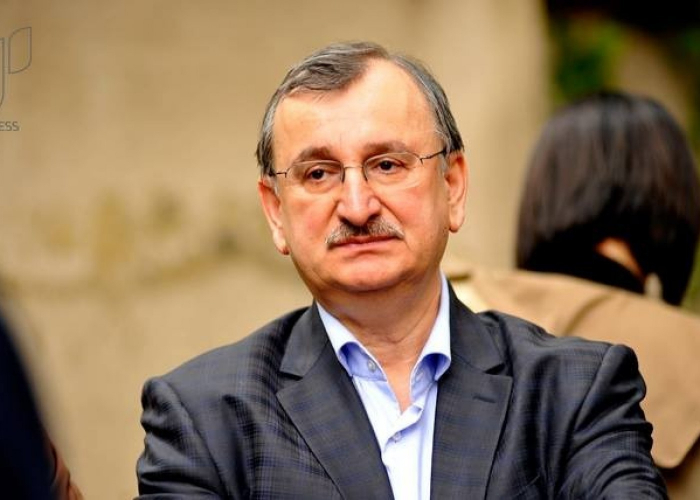 The state institutions will be picketed and the Parliamentary picket will be renewed from February 4, - Roman Gotsiridze, chairman of the National Movement faction, told reporters. He said that the ruling team would come to a standstill in the wake of the protests.

The Georgian Dream is not ready for fair elections in the country. The only thing they understand is power. So this force will be used and we will show them the will of the people. There will be picketing of state institutions, and the picket of Parliament will be renewed from February 4. This will continue until the Georgian Dream fulfills its promise. In the wake of this protest, the dissidents will go to the polls. They have two alternatives: either give up or come down to the election, "Gotsiridze said.