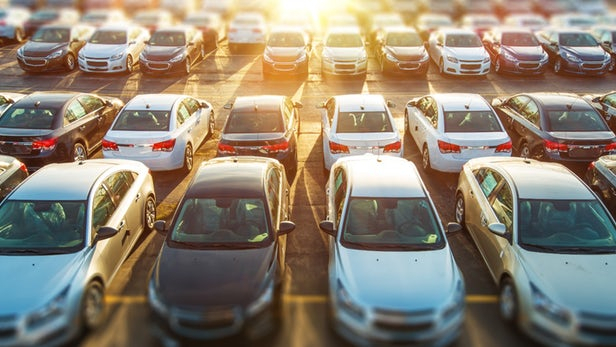 Cars reclaimed the first place in the list of export commodities in 2019 with USD 686.7 million or 18.2 percent of total exports, according to the data provided by the Georgian National Statistics Office (Geostat).

Light vehicles are followed by copper ores and concentrate totaled USD 651.6 million and their share in the total exports amounted to 17.3 percent. The ferroalloys exports occupied the third-place standing at USD 303.0 million and constituting 8.0 percent of the total exports.