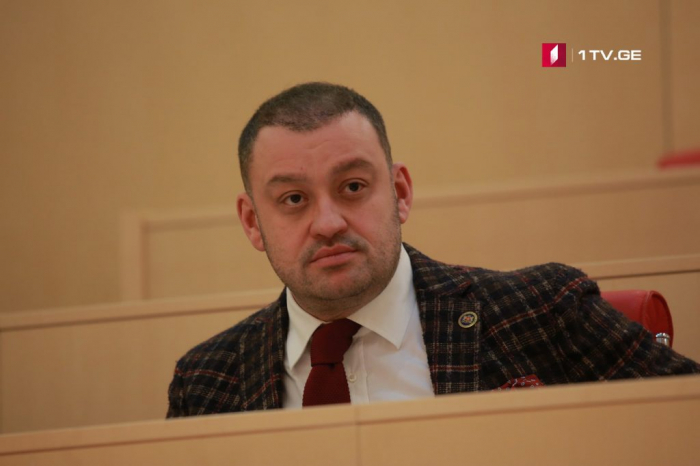 Several candidates are being considered for the position of Minister of Culture.

According to the Georgian First Channel, about a week ago, the ruling Georgian Dream (GD) party nominated Beka Odisharia, the chairman of Diaspora, and the Caucasus Issues Committee to take the post of the Minister of Culture.

Besides Beka Odisharia, another candidate is Badri Maisuradze who serves as the First Deputy Minister of Education, Science, Culture, and Sports.

The possible split of the Ministry of Education, Science, Culture, and Sports was announced last year.

Herein, the Chairman of the Parliament Archil Talakvadze said today that most of the MPs agree with the idea of the separation.