Georgian Parliament will resume its legislative activity on February 4 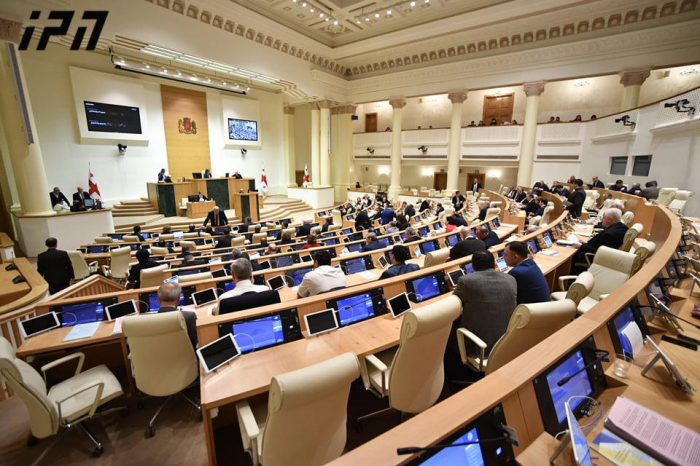 The Parliament of Georgia will officially resume its legislative activity on February 4. The Spring Session will start on February 4.

As part of the spring session, lawmakers will have to make several decisions, including the election of the Prosecutor General and the Chairperson of the Supreme Court of Georgia.

The Spring Session will finish in June.