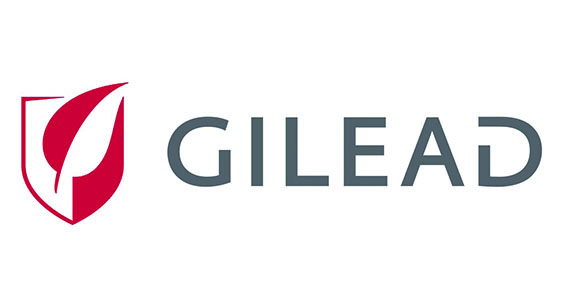 The Ministry of Health of Georgia has released Gilead’s official statement saying that “Gilead is proud to have supported the country’s national HCV elimination plan since its launch in 2015 and it continues to actively support HCV elimination in Georgia.”

“Georgia is at the forefront of international efforts to eliminate hepatitis C (HCV) and Gilead is proud to have supported the country’s national HCV elimination plan since its launch in 2015. As of the end of 2019, Georgia’s government has successfully treated more than 58,000 Georgians with Gilead medicines.

We understand that a small proportion of HCV medicines donated by Gilead, representing 5% of our total donation to date, reached their expiration date without being used. This is not unusual, as public health programs typically procure more medicines than the project will be needed. In this case, some of the medicines expired because Georgia transitioned to a newer and more tolerable regimen. W do not believe that the expiration of these medicines has affected the reach or impact of Georgia’s HCV elimination efforts in any way.

Gilead continues to actively support HCV elimination in Georgia, and we are working with the Ministry of Health to ensure that Georgians living with HCV can continue to access the latest advances in HCV treatment,” Gilead stated.
As the Ministry says, Hepatitis C Elimination Program was launched in the country in 2015 and it has been and remains the main public health priority. Up to date, more than 64000 people receive life-saving treatment within the program.