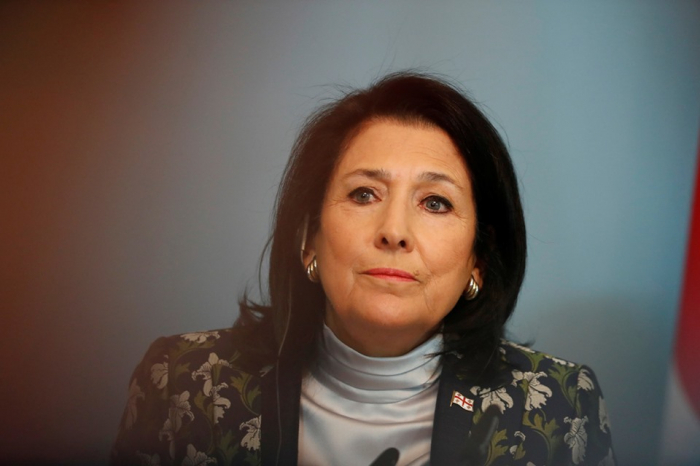 Georgia’s President Salome Zurabishvili will attend the Fifth World Holocaust Forum in Jerusalem. The President of Georgia will leave for Israel on January 21, her office confirmed on Monday.

According to the President’s Press Office, Salome Zurabishvili will meet with Israeli President Reuven Rivlin, President of Northern Macedonia Stevo Pendarovski, Governor-General of Canada and other leaders of various countries participating in the forum.

The President will also meet with representatives of the Georgian community in Israel.

Salome Zurabishvili together with the Minister of Foreign Affairs of Israel, the Minister of Culture and Sport, and the Mayor of Jerusalem, will open a new office of Georgia’s Honorary Consulate in Jerusalem.

After a working visit to Israel, the President of Georgia will leave for France and deliver a speech at the Parliamentary Assembly of the Council of Europe in Strasbourg on January 28.