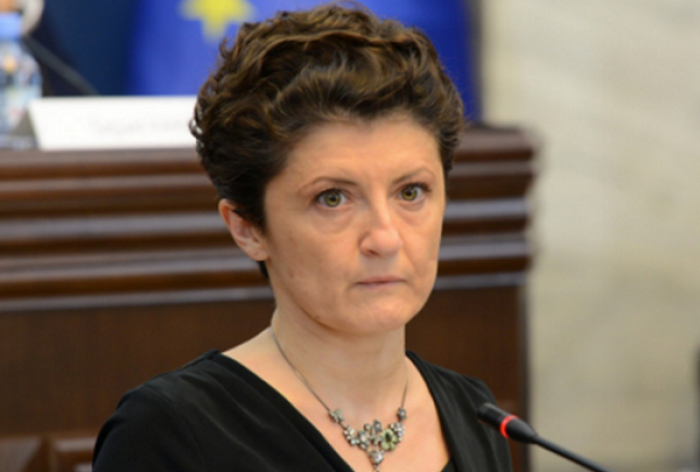 Tea Tsulukiani, the Minister of Justice, supports the possible return of Irakli Shotadze to the position of Prosecutor General.

"We saw many important reforms during his time as Prosecutor General, and I think he is the candidate we prefer," Tsulukiani stated.

Shotadze held the same post earlier, but he resigned in May 2018 during the Khorava murder developments.