Temperature will drop sharply on January 18 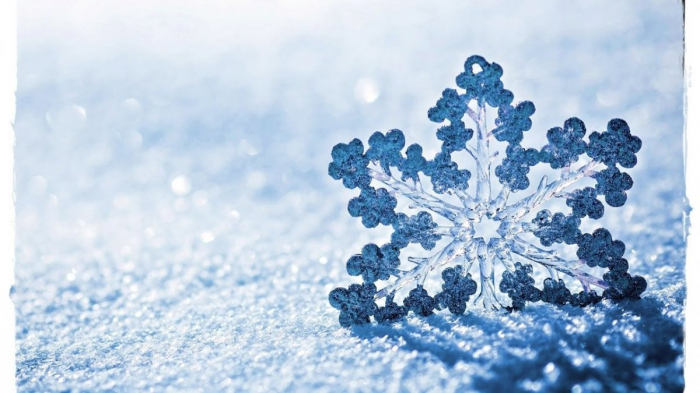 According to the National Environmental Agency, there will be no rain in western Georgia on January 17. In the Black Sea coastal areas, in the Upper Imereti and Kolkheti lowlands, a strong east wind will blow. A small amount of rainfall may occur in some places on January 18-20. The air temperature will be +7, +12 degrees Celsius.

There will be cloudy weather in Tbilisi on January 17, with some snow expected. The temperature will be +4, +6 degrees Celsius in the daytime. According to the weather forecasters, there will be no precipitation on January 18, with -2, -4 degrees at night. A small snowstorm can be expected on January 19-20.