Snow in suberbs of Tbilisi 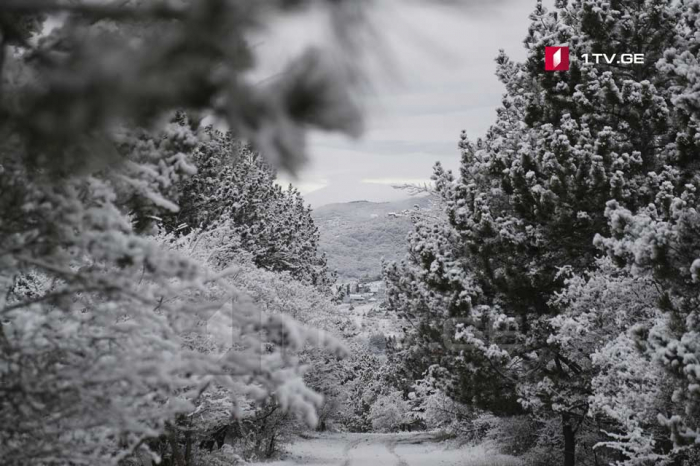 It is snowing in the suburbs of Tbilisi. As Svetlana Nioradze, Head of Prognosis Center of the National Environment Agency told Georgian First Channel, slush is prognosticated in Tbilisi.

It was snowing last night in Sajarejo, Telavi and Dedoplistskaro. There is not much snow in winter resorts of Gudauri and Bakuriani, though. Frost is expected in Tbilisi tonight. Lush and minor snow is expected on Sunday, January 19. 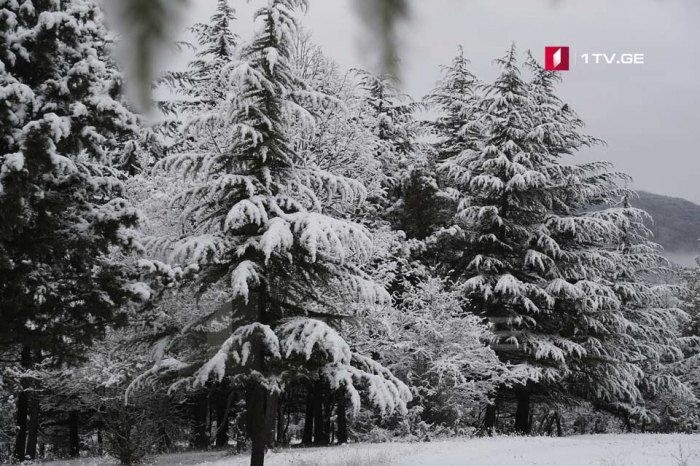 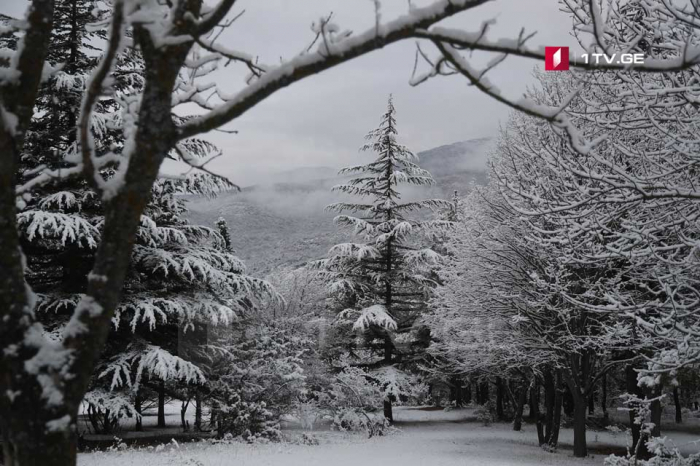 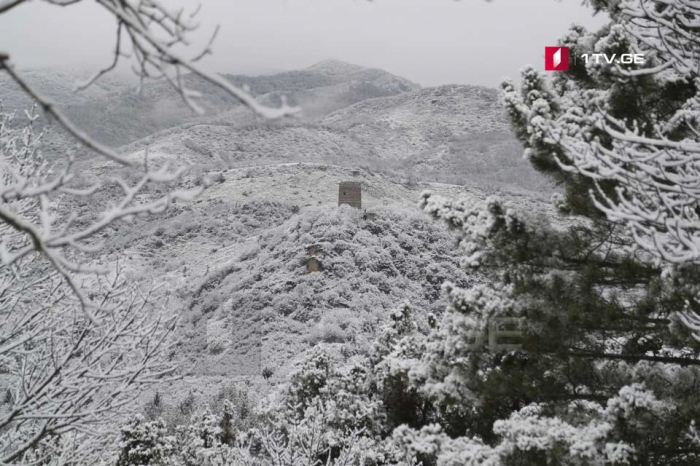 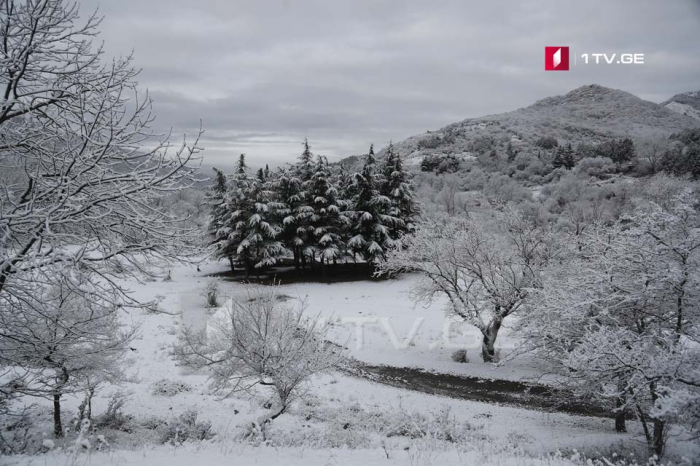