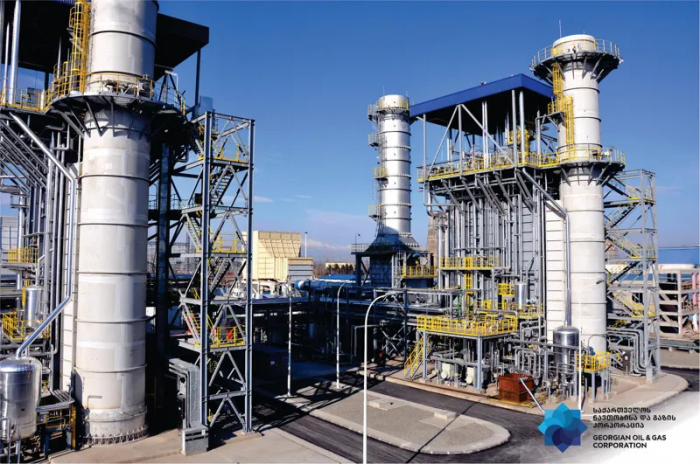 The 230 MW Gardabani Thermal Power Plant 2 has been opened in Gardabani, Kvemo Kartli region of Georgia.

The plant will have a function “launching from zero”, which is provided via autonomous/independent diesel generator (Black Start Diesel Generator). This function enables the TPP to be started even during the so-called System Black-out.

A similar TPP with an installed capacity of 230 MW, Gardabani 1, has been in operation since 2015.