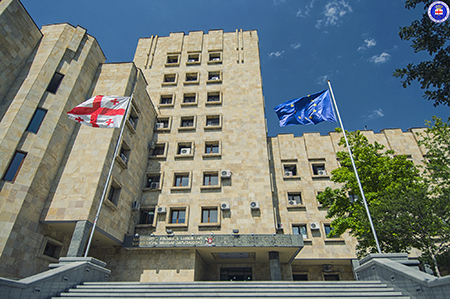 A person detained in connection with the incident that took place at the Georgian-Azerbaijani border has been formally charged.

According to the investigation,  the detainee is accused of illegal carrying of firearms and ammunition as well as attempting to take a hostage.

The employees of the Border Police of the Ministry of Internal Affairs detained Georgian citizen Giorgi Ichukaidze on the undefined section of Georgian-Azerbaijani border on January 14.