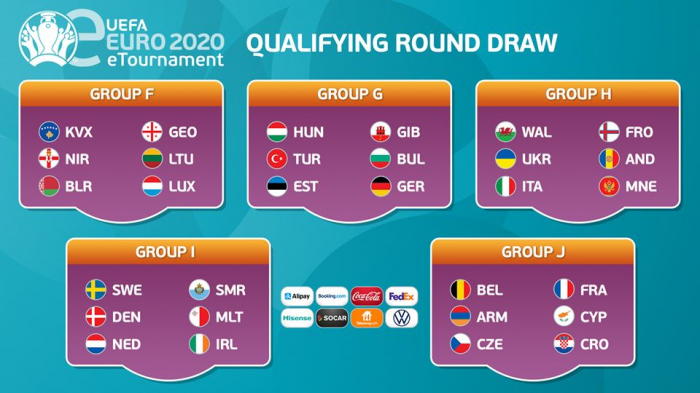 The matches within the qualifying stage will be held from March to May. The final stage of the tournament, which will be attended by 16 teams, will be held in London on July 9-10.

The Georgian team is represented by two players – Giorgi Sakandelidze and Alexander Momotov.