Volski about NDI: Such organizations are banned in non-democratic countries 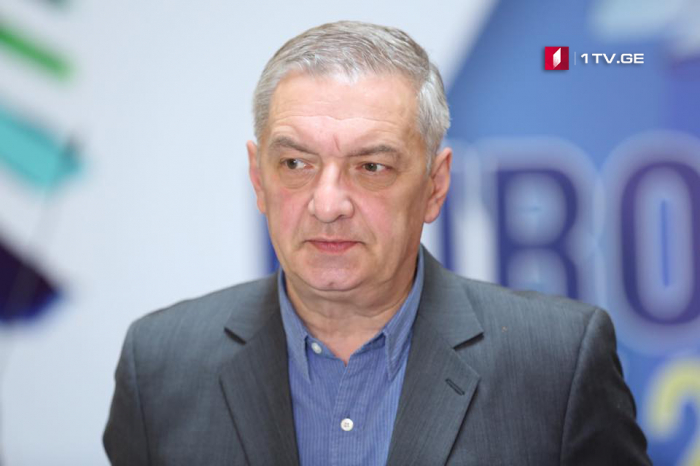 "These polls never represent the results of elections," Gia Volski, the first Vice-speaker of the Parliament, responded to the NDI survey.

Gia Volski thinks such organizations would be banned in non-democratic states.

"I have repeatedly said that for years this organization, which operates under the auspices of the NDI, has been stirring up the media and the public through research it publishes for unknown purposes."