Representatives of the State Security Service will listen in the parliament 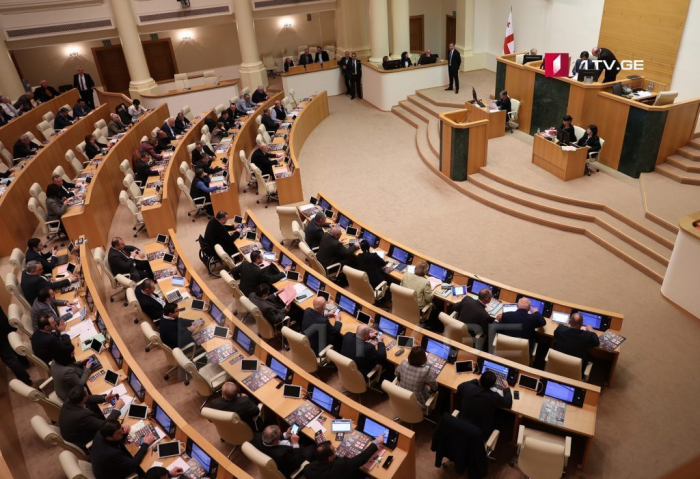 At the joint sitting of the Parliamentary Committee on Foreign Relations and the Temporary Commission on Territorial Integrity and De-occupation, the GIS staff will listen today.

The head of the group will be Alexander Khojevanishvili, the deputy head of the State Security Service and Giorgi Sabedashvili, the head of the department's Analytical Service. The main topic of discussion is the recent developments in occupied Abkhazia.

According to the Chairman of the Foreign Relations Committee, the members of the committee will decide on the spot whether the session will be closed. According to Irakli Beraia, lawmakers will have questions about the ongoing processes in occupied Abkhazia, the situation in Tskhinvali and the safety of the citizens living there.

“We have invited the representatives of the GSU to discuss the ongoing processes in occupied Abkhazia. We are watching closely the processes taking place in the occupied territories and consequently, this hearing will be dedicated to the discussion of the situation there.

As for the processes going on there, they are endangering both Georgia and regional security in general. The militarization of these territories is on the rise, the humanitarian situation is very difficult, and for us the safety and security of our citizens are paramount. We will have questions that we will ask the security service staff and we expect answers to the situation there, ”Irakli Beria said.

As it is known, the United National Faction and European Georgia Faction are not attending the united session. They continue to be in a state of political boycott.