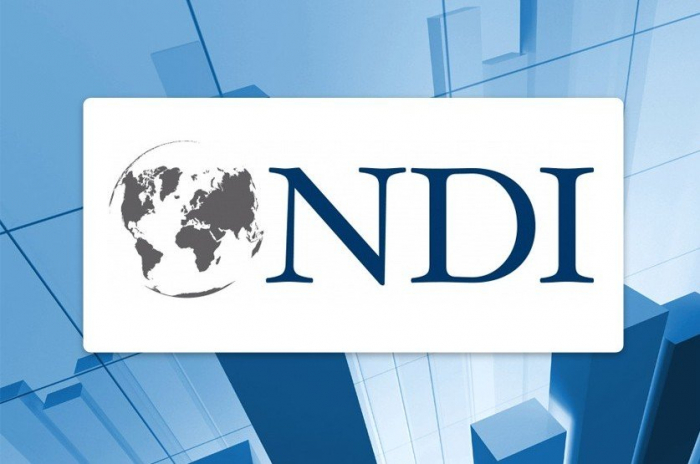 Based on the poll carried out by the National Democratic Institute (NDI), 53% of interviewed respondents believe that Georgia is going in the wrong direction.

According to the survey, 19 percent of respondents think the country is going in the right direction, while 24 percent believe that Georgia is not changing at all.

The fieldwork of the survey was carried out in the period of November 19 – December 13, 2019, through 2,180 face-to-face interviews with a nationwide representative sample excluding occupied territories.

NDI surveys are carried out by CRRC Georgia with the financial support of UK Aid.