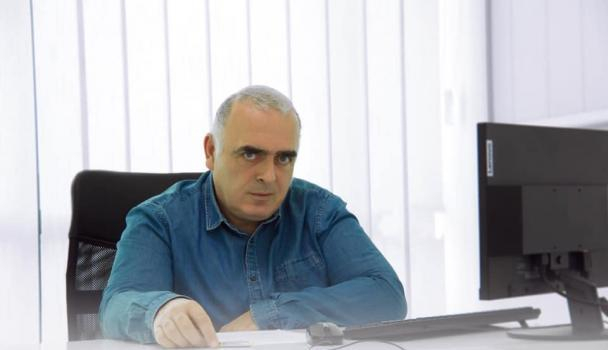 The court trial into the case of Georgian Doctor Vazha Gaprindashvili detained by the occupational forces will be held today in occupied Tskhinvali.

Davit Asatiani, Chairman of Georgian Lawyers’ Association reported that the defence side will mediate with the demand for the immediate release of the Georgian doctor.

“We have active communication with the lawyer, whom we hired at the request of the family. . . We hope that the illegal imprisonment, which lasts for more than 1 month, will end today and the absurd accusation will be exhausted with the unconditional release. The lawyer will ask for consideration of the doctor’s case through a simplified rule that envisages the imposition of an administrative or another kind of monetary fine,” Asatiani said.

Tbilisi-based doctor Vazha Gaprindashvili was illegally detained by Russian occupation forces near the occupation line with Akhalgori Municipality on November 9. He was sent to a two-month pretrial detention on November 15.

Vazha Gaprindashvili was charged with “illegally crossing the border” under article 322 of the criminal code of Russia. Tbilisi activated the hotline mechanism of the EU Monitoring Mission (EUMM) to Georgia.