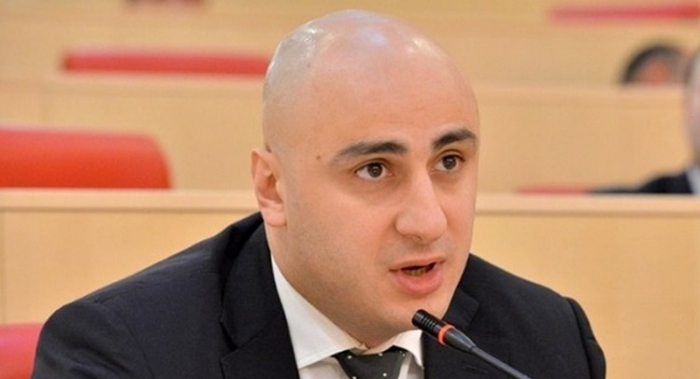 The Georgian parliament has suspended the MP status of United National Movement opposition member Nika Melia following the recent verdict of a court in the high profile Cartu Bank case.

88 MPs in the 150-member parliament voted for the decision which has already come into effect.

The opposition boycotted the voting.

Melia will also have to pay a 25,000 GEL [8,389 USD] fine for his role in the case as the former head of the State Enforcement Bureau back in 2012, when Ivanishvili announced his political plans to defeat the nine-year-governance of the UNM.

The 2012 case concerns “the plans of the UNM government to deliberately bankrupt the bank founded by Ivanishvili and hamper his political intentions,” the Georgian Chief Prosecutor’s Office says.

Melia is now on bail “for incitement to violence” during the June protests in Tbilisi.