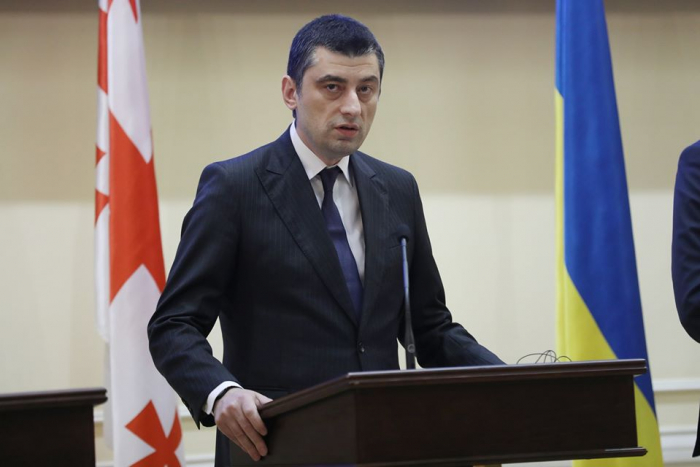 Giorgi Gakharia, Prime Minister of Georgia met with Volodymyr Zelensky, President of Ukraine along with other GUAM Heads of States today.

Delegation Heads participating in the Plenary Meeting of GUAM were hosted by Volodymyr Zelensky at the Presidential Administration in Kyiv.