Man arrested for murder in Tsalka 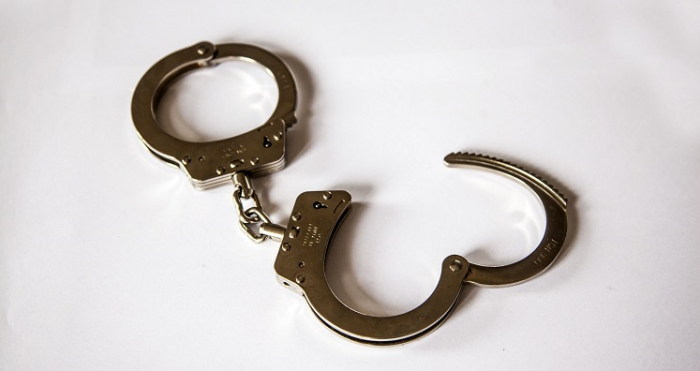 The Ministry of Internal Affairs officers of Kvemo Kartli Police Department arrested two persons for robbery and murder in Tsalka. One of them has been convicted numerous times in the past.

According to the Ministry of Internal Affairs, the defendants robbed a resident's house in the village of Artsvivan, Tsalka municipality, and demanded money. Investigation revealed that after resisting, one of the detained attacked the owner of the house and hit him, causing the head injury that killed him on the spot.

Police arrested one of the defendants in Tsalka and the other in Rustavi.

M.H., born in 1979, is charged with premeditated murder and group robbery, and N.B., born in 1993, for group robbery. The investigation is underway under Articles 108 and 179, Section 2 and 3, Subsections (b) of the Criminal Code of Georgia.

The committed crimes envisage from 8 to 15 years of imprisonment.