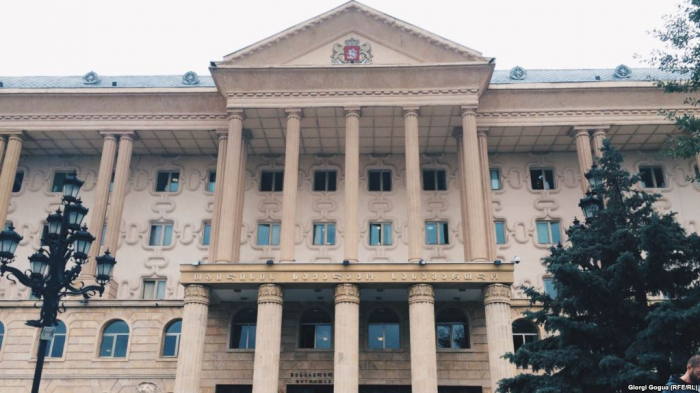 Today, the court will discuss the issue of imposition of preventive measure to Gigi Ugulava, a member of European Georgia, due to yesterday’s indicant that took place at the airport.

According to the Georgian First Channel, the Prosecutor’s Office appeals to court with a motion to impose bail to Gigi Ugulava.

Gigi Ugulava wrote on his official Facebook on December 11 that he and Goka Gabashvili had been attacked at Tbilisi International Airport. On the same day, Ugulava and Gabashvili were interrogated at the MIA.

Gigi Ugulava was charged with violence, while Goka Gabashvili was recognized as a victim.