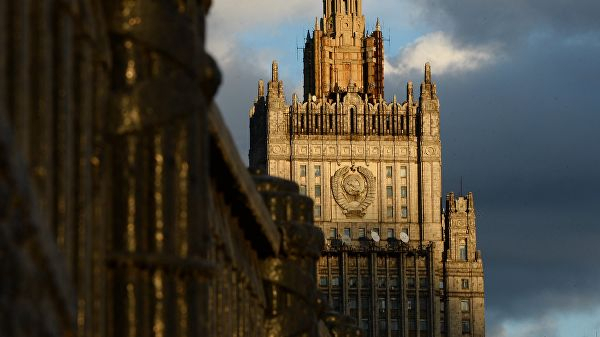 According to the Ministry the diplomats have one week to leave Russia.

Furthermore, the Ministry summoned the German ambassador to announce the expulsion of the diplomats.

The decision of Moscow comes a week after two Russian officials were told to leave Germany in connection with the murder of Georgian citizen Zelimkhan Khangoshvili in Berlin.