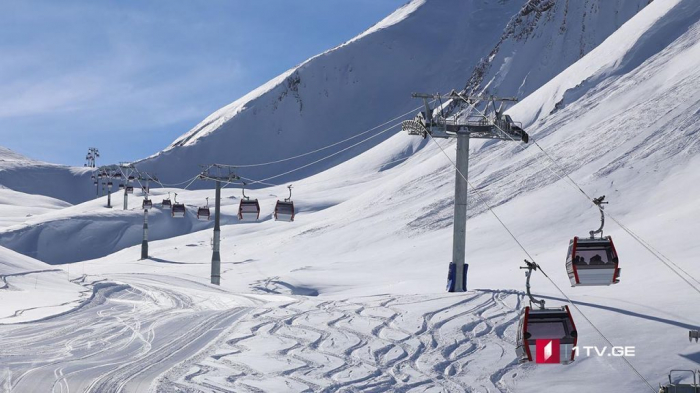 Festival-2025 evaluation commission will pay an official visit to Borjomi and Bakuriani in February 2020.

GNOC must provide EOC with all necessary information on festival hosting by July 31, 2020.