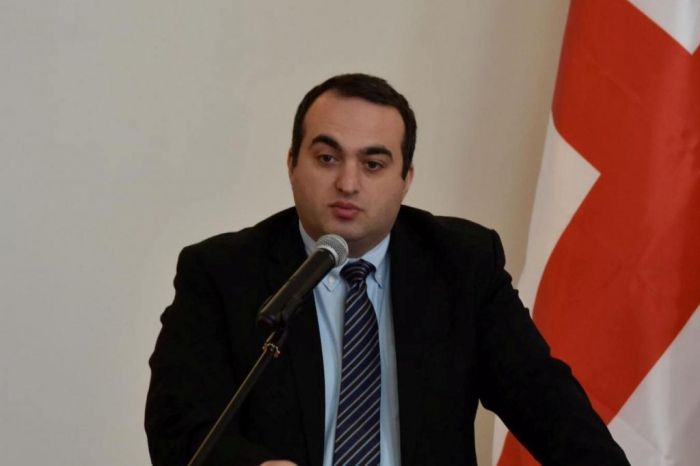 Lasha Darsalia, Deputy Minister for Foreign Affairs of Georgia and head of the Georgian delegation at Geneva International Discussions said that the Russian side had left the negotiations table as soon as talks began about the return of IDPs to their homes.

According to Darsalia, the Russian side refused to continue negotiations. “This is a regrettable practice that keeps on. As soon as talks begin about the return of IDPs that is the key issue and the main step for resolution of the conflict, the Russian delegation leaves the negotiations table,” Darsalia said.

Discussions during the 50th round of Geneva negotiations also focused around the closed checkpoint at occupied Akhalgori town. Darsalia said that it was likely that the checkpoint was opened soon.

“Opening of closed checkpoints was one of the main issues as per the working agenda. The situation with respect to humanitarian conditions and human rights was the focus of this round of talks in general. We have the expectation that our work will be fruitful,” Darsalia said.