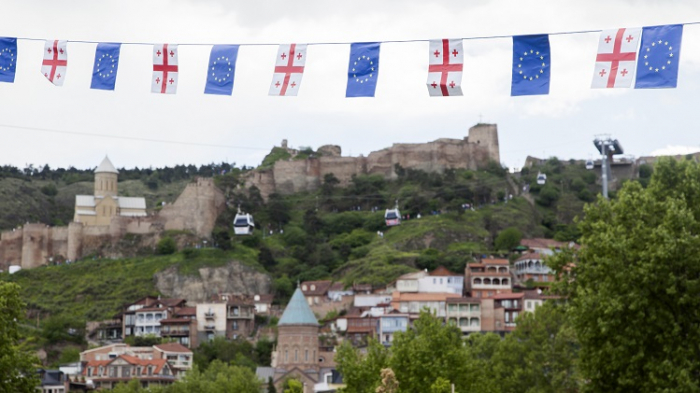 Pre-flight checks will be introduced for Georgian nationals at Georgian airports before leaving for the EU Schengen zone to protect the EU-Georgia visa free deal signed in 2017, EU Ambassador to Georgia Carl Hartzell said earlier today.

He says that the checks will be introduced “soon.”

We are looking for ways to help Georgian border policy become more effective,” Hartzell was cited as saying by IPN before the beginning of a conference in Tbilisi on visa-free and migration issues.

He stated that year on year less Georgians will be able to receive asylum in EU member states, as Georgia is a safe country where people are not politically persecuted.