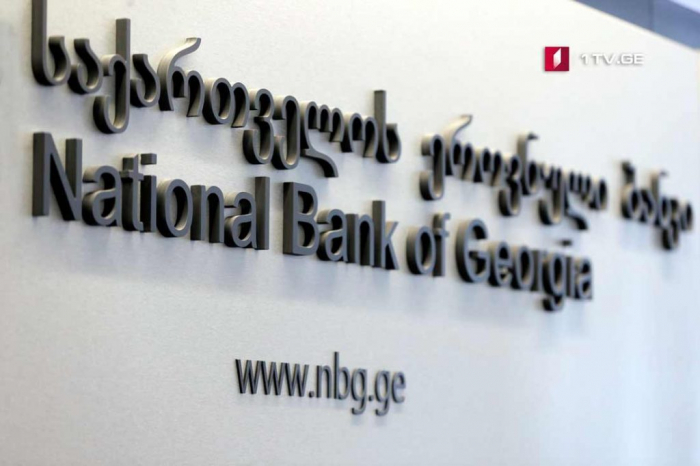 The decision was made at a meeting of the Monetary Policy Committee today.

The annual inflation in November reached 7 per cent, which was mainly influenced by the depreciation of the Georgian lari, says the NBG.

The National Bank of Georgia started increasing the refinancing rate in September this year, which aims to decrease the pressure of the exchange rate on inflation.

Despite the current strengthening of the Georgian lari, the exchange rate is still depreciated which promotes inflationary expectations higher than the target inflation,” says the NBG.

Target inflation was defined at three per cent by the NBG.

According to the NBG’s forecast, inflation will start to decline beginning in March of next year and will be close to target inflation by the end of 2020.

By steering interest rates, the NBG influences the level of inflation. Specifically, the change in short-term rates is transmitted to long-term rates, which, ultimately, affects the interest rates on loans.

When projected inflation is above the target inflation rate, the NBG raises the refinancing rate to combat a future surge in the general price level.

The next meeting of the NBG’s Monetary Policy Committee is scheduled for January 29, 2020.