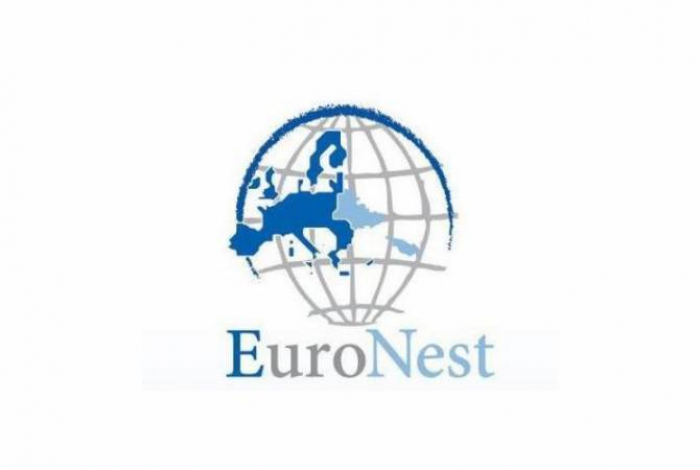 The Euronest Parliamentary Assembly has rejected the opposition’s request to make a record about political crises and political prisoners in Georgia in the final resolution,’ a member of the parliamentary majority, Guguli Maghradze, said today.

Guguli Magradze added that the resolution made a record about all Euronest countries that should strengthen their parliamentary observation.

They noted that freedom of expression in Georgia is at one of the highest levels in the Euronest countries. Therefore, it is not necessary to emphasize this.

The Georgian capital of Tbilisi is hosting the 8th Ordinary Session of the Euronest Parliamentary Assembly on December 8-10. Energy security, EU-Eastern relations, and geopolitical challenges are set to be among the focus points of the 8th session of the joint parliamentary assembly.

The Assembly is comprised of 60 MEPs and 10 members from each of the participating parliaments of the Eastern European partners (Armenia, Azerbaijan, Georgia, Moldova, and Ukraine).

The meetings will be co-chaired by MEP Andrius Kubilius (EPP, LT) and Ivan Krulko, a member of the Verkhovna Rada (Ukrainian parliament).

Participants will adopt resolutions on political affairs, economic integration, energy security, and social matters. As 2019 marks the 10th anniversary of the Eastern Partnership, members will also reflect on the future of this policy, in the run-up to the next Eastern Partnership Summit scheduled to take place in the spring of 2020.

The Euronest PA was established on 3 May 2011 in Brussels, when the Presidents (or their representatives) of the Armenian, Azerbaijani, Georgian, Moldovan, Ukrainian, and European Parliaments signed the Assembly’s Constitutive Act.

The mission of the Euronest Parliamentary Assembly is to promote the conditions necessary to accelerate political association and further economic integration between the EU and the Eastern European Partners, as well as to strengthen cooperation within the region and between the region and the EU.