PM on Pension Agency Director: This person said he wanted to go and could we force him to work? 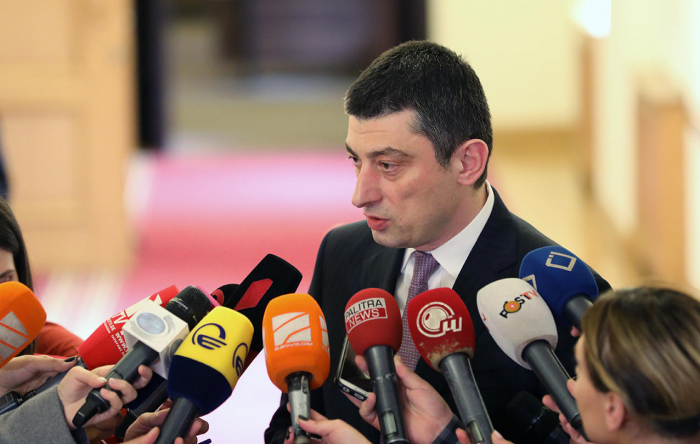 This person said he wanted to go and could we force him to work? Besides, he promised he would pray, - Prime Minister Giorgi Gakharia said about the resignation of the Director of the Pension Agency, Levan Surguladze.

“Pension reform is a cornerstone of social stability and a long-term, very important reform for the country's economy. Mr. Surguladze, as far as I know, performed his functions quite well in the beginning. This is his personal decision and I cannot comment on his personal decision,” Giorgi Gakharia said.