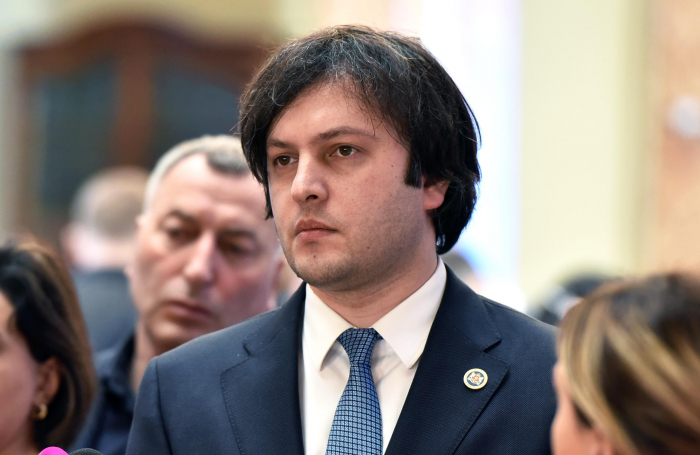 Irakli Kobakhidze, the former speaker of the parliament, said that the ruling party would discuss all options relating to the reform of the election system.

He said that the international partners had offered the government an electoral change independent from the "so-called" German model, which only applies to the majoritarian elections.

"Generally, we will consider all options, including the one that was offered yesterday. Let's see where the process will go.