The Normandy Four to be held today 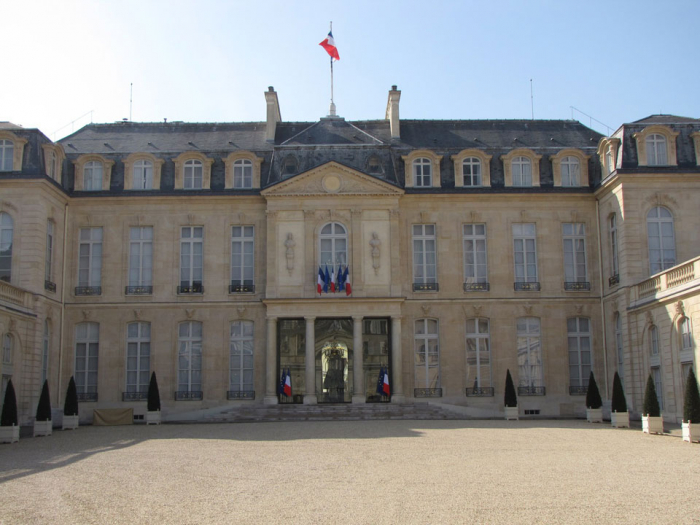 As the foreign media reports, the Normandy Format meeting will focus on how to end the Donbas conflict.

Prior to the meeting, President of the Republic of Lithuania Gitanas Nausėda tweeted that Lithuania strongly supports Ukraine’s sovereignty and territorial integrity.