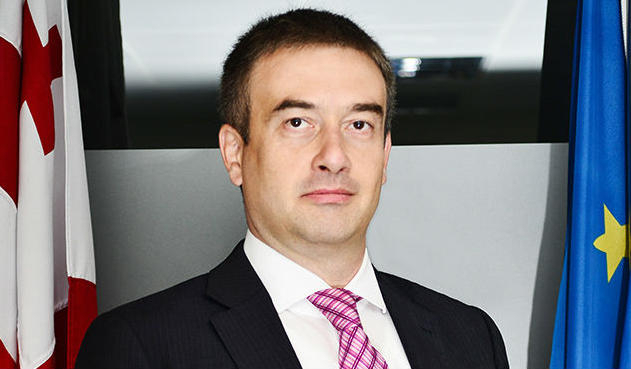 I expect we are getting closer to the tangible results of the political dialogue, the Head of the Council of Europe Office in Georgia, Cristian Urse stated after the meeting between the ruling party and opposition.

We are pleased that the second round of dialogue took place. Ideas and arguments were exchanged.

We see the ground for the next round of dialogue, and I hope we get closer to the more tangible results of this political dialogue, CristianUrse said.
The second meeting of the representatives of the authorities and the opposition-held with the participation of foreign diplomats at the Sheraton Hotel on Sunday.

The electoral system was the main topic of discussion at the meeting.  The Georgian opposition sees the adoption of the German Model of the election system as the way out of the current political crisis in the country. The German Model requires making changes in the Election Code by 76 votes to be approved.

Authorities say the model is incompatible with the Georgian constitution.