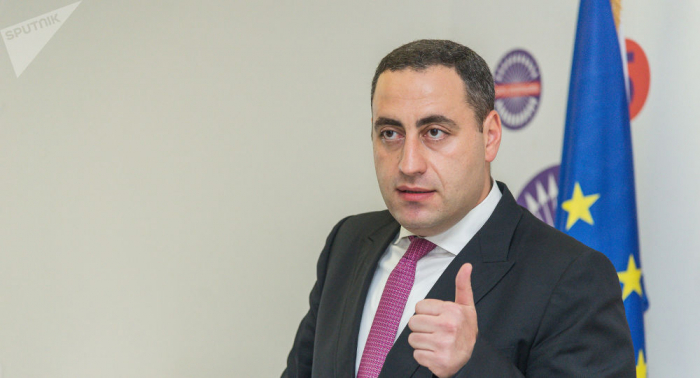 The ice has started melting, but public and our trust in the Georgian Dream is at zero, which usually is known for its lies, Giorgi Vashadze, the leader of the “New Georgia” party, told reporters before the meeting between the representatives of the opposition, the government and the diplomatic corps accredited to Georgia.

According to Giorgi Vashadze, it is clear that the "Georgian Dream" has exhausted itself and "the time of their departure is coming."

“The second round of the meeting is also an important milestone for our peaceful, non-violent resistance movement and international diplomatic pressure. We will listen to the Georgian Dream members, who had to think about the model we have proposed. The German model with the Georgian modification is on the agenda. The ice has started to melt, but the public and our trust in the Georgian Dream is zero, which is known for its usual lies. We have a lot of work to do in order to turn the desire of the society into a real bill and ensure holding of normal elections in Georgia, not elections through which a particular person seizes the power, ”Vashadze said.