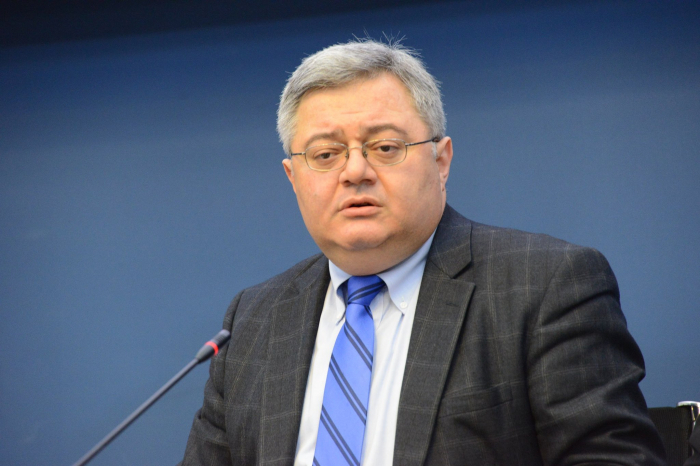 Davit Usupashvili, Leader of Development Movement claims that the government is losing the sense of reality and believes that if it attacks the idea of free and fair elections from the other side, it will manage to avert the disaster which it brought to the country regarding the proportional system of elections.

According to Usupashvili, Proportional system of elections was the instrument to calm down the turbulent situation in Georgia, the means of national consolidation but turned out a weapon of confrontation in hands of the ruling Georgian Dream Party.

“We should oppose to this dissension with being unyielding and expression of protest within the constitutional framework, with close relations with the international community and preparation for the forthcoming elections,” Davit Usupashvili said.