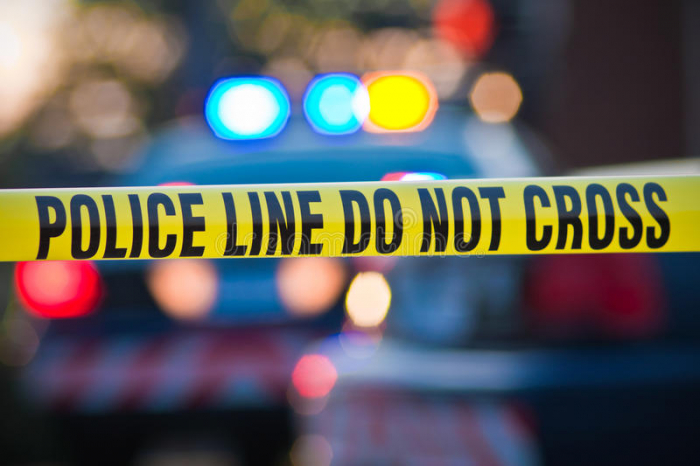 A police officer has been detained in connection with the alleged rape of 34 years old man.

As InterPressNews was told by the Prosecutor’s Office, the police officer was detained yesterday and he will be charged later.