CoE official: dialogue needed only for 2020 elections in Georgia, as problem is removed for 2024 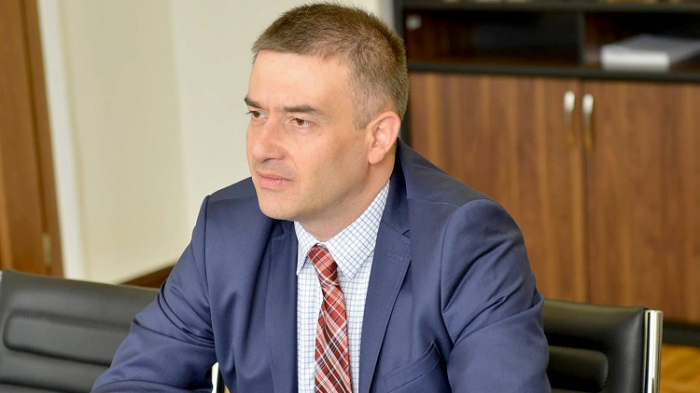 The Head of the Council of Europe (CoE) Office in Georgia Christian Urse says that diplomatic corps are now focused on the dialogue between the ruling party and the opposition for the 2020 elections in Georgia as the Georgian constitution allows the transition to a fully proportional electoral system from 2024 and the problems related to election systems will be removed automatically.

He stated that the meeting between the ruling Georgian Dream party and the opposition last Saturday, attended by the diplomatic corps and the members of the CoE Venice Commission, “was a step forward” for de-escalating tension over the electoral issues.

I hope that the dialogue will continue,” Urse has told the Georgian media earlier today.

Rallies were sparked in Tbilisi on November 14 after 40 MPs of the ruling party refused to vote for the bill put forward by their own party, proposing an early transition to a fully proportional electoral system starting from 2020 instead of scheduled 2024.

Ruling party top figures stated that they failed to persuade the MPs elected in single-mandate constituencies to vote for the bill, describing the rejection as “very sad.”

The GD accepted the early transition in the summer, during June protests, to calm the crowds angered by the presence of Russian MPs, from the occupant country, in Georgian parliament.

The opposition, which has been demanding the change for years, says that the ruling party has “cheated people.”

Now the opposition is demanding “an adapted German electoral model” for 2020 elections, with the ruling party stating that the model “is contradicting the Georgian constitution.”

Like the current Georgian mixed electoral system, the German model is also mixed. However, it allows for the distribution of seats in parliament based on the votes received in proportional voting.