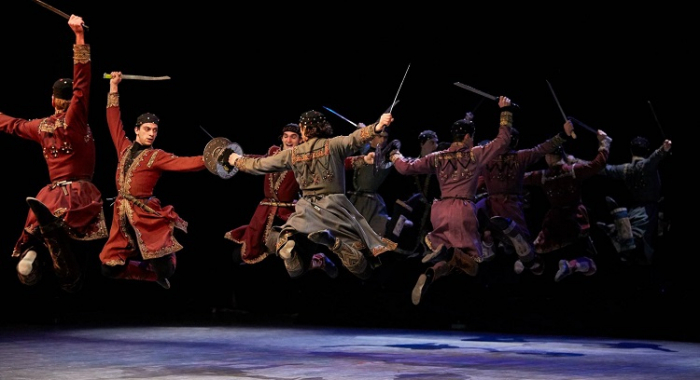 Georgian national ballet Sukhishvilebi has demanded the immediate release of a well-known Georgian doctor Vazha Gaprindashvili, who has been in illegal detention by Russian-controlled occupation forces in occupied Tskhinvali for 27 days, requesting help from colleagues around the world to spread the protest.

In the video address heads of the national dance ensemble Nino and Iliko Sukhishvili say that it is an issue which needs the attention, involvement and taking measures by the international community.

On November 22 Amnesty International demanded the release of the doctor who was sentenced to two-month illegal, pretrial detention in the Tskhinvali region on November 15 “for deliberately crossing the border.”

Georgian Prime Minister Giorgi Gakharia has stated  that government agencies are working in a 24-hour regime to achieve the release of doctor Gaprindashvili.

A number of officials and organisations, including President Salome Zurabishvili, the United States Embassy to Georgia, the US mission to OSCE have expressed their support to Gaprindashvili.

The Georgian Foreign Ministry said on November 16 that they are doing their best to ensure the safe return of the doctor.