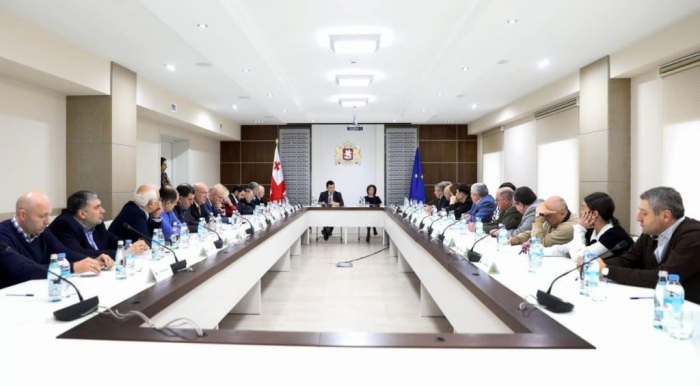 Head of the government said that the healthcare reform was considered to be one of the most successful ones carried out in 2019. Therefore, as PM noted, retention of reform’s successful outcomes, its reputation and further development was in the interests of everybody.

According to Gakharia, the government was ready to discuss any problems facing the healthcare sphere but functioning of the reform and its development was essential. “Effectiveness of the public insurance system is vitally important. . . . The system changes, first of all, have to increase effectiveness and quality of service. If we face certain problems, I believe we will manage to reach an agreement,” Gakharia said.

Heads of the clinics demand that the regulations are postponed for at least 6 months. They claim that the new regulations caused problems both for clinics and patients and that carrying out of planned surgeries is currently suspended.

Aleksandre Aladashvili, President of the Georgian Society of Cardiologists said that the normal work is impossible with the tariffs proposed by Health Ministry.