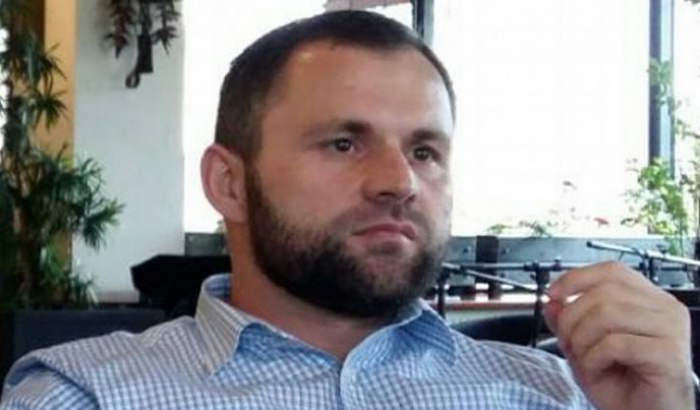 German Foreign Ministry says Berlin reserves the right to take new measures if Moscow does not cooperate with the investigation on the murder case of Georgian citizen.

Prior to that, it was reported that Angela Merkel’s government may impose diplomatic or different types of sanctions against Russia if the evidence reveals that Moscow has a connection with this murder case.

As the German press reported, Russian special services may have been behind the murder.