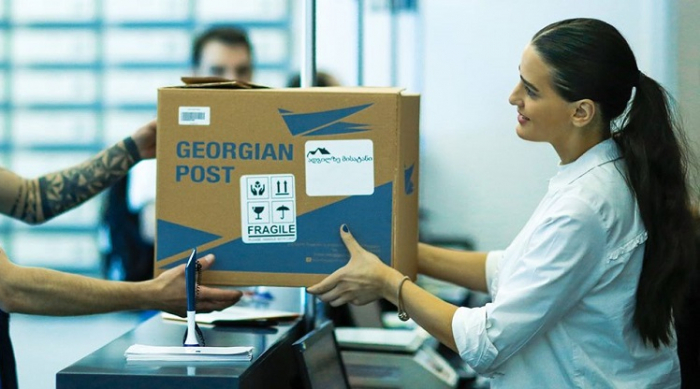 The Georgian Post has received the highest scores for its service and operations from experts of the Universal Postal Union (UPU) after they conducted an audit in the state postal operator in September of this year, the Georgian Post reports.

The Georgian Post has received the highest scores for the quality of its service, safe processing of packages and for its operations being in line with international standards.

UPU auditors said that the Georgian Post is a “role model'' for how the system should work, adding that foreign states should learn from Georgian experience in this regard.

UPU is one of the oldest international organisations founded in 1874 with its headquarters in Berne, Switzerland.

It has 192 member states, including Georgia.