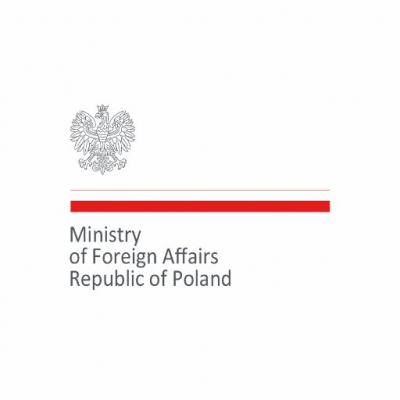 The Ministry of Foreign Affairs of Poland released a statement in relation with recent developments at the Administrative Boundary Line (ABL) between the Georgian territory and breakaway South Ossetia.

The statement was published on the website of the Polish Foreign Ministry.

“We express our concern about the recent developments at the Administrative Boundary Line (ABL) between the Georgian territory and the breakaway South Ossetia, namely the ongoing closure of crossing points on the ABL as well as detention of observers of the European Union Monitoring Mission (EUMM) by armed South Ossetian security personnel.

These illegal actions further aggravate the already dire humanitarian situation of the local population and constitute further examples of a confrontational policy towards Tbilisi exercised by both the de facto authorities in the South Ossetia/Tskhinvali region and by the authorities in Moscow since August 2008.

Poland continues to strongly support the sovereignty and territorial integrity of Georgia within the borders recognized by the international community” – the statement by the Polish Foreign Ministry reads.