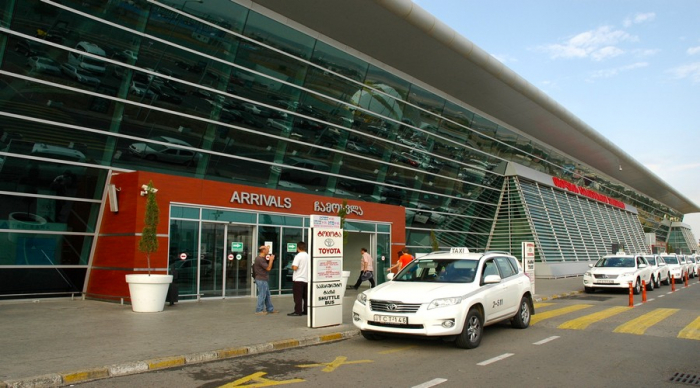 Since the beginning of this year till October 20, 21975 cases of refusal to cross the state border of Georgia were registered. According to the Ministry of Internal Affairs, 9272 Iranian and 4238 Indian citizens were denied entry into the country this year.

Compared to the previous year, the number of citizens, who were refused to enter Georgia, has increased. In 2018, 16 025 citizens were not allowed into the country. Iran (3226) and India (2254) were leading in the statistics of the last year.

However, since March of this year, the Ministry of Internal Affairs no longer publishes monthly statistics. The new information was provided by the agency in response to the question raised by MP Sergi Kapanadze.