Georgia to become a member of International Olive Council this month 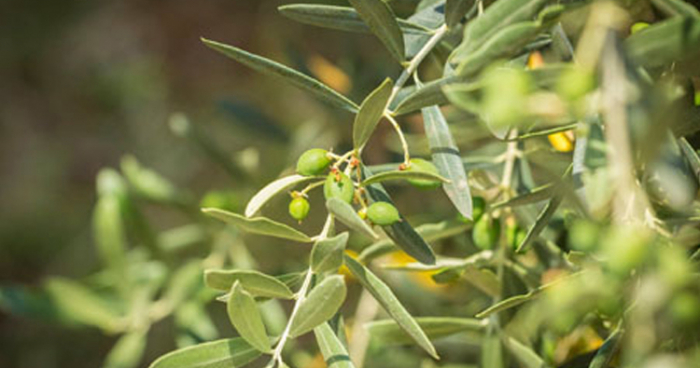 Georgia will become a member of the International Olive Council at the end of November, which concerns Georgia as the third hub of olives in Europe after Spain and Italy, said the founder of Georgian Olive Giorgi Svanidze.

Svanidze said that Georgia will be presiding over the council in 2020.

The olive industry has been developing in Georgia for only 10 years, but Svanidze says that the industry is very perspective.

The founder of Georgian Olive Svanidze said that based on studies conducted by the International Olive Council, Georgian olive oil is of high quality. He pointed out that Georgian olives are growing 10-12 centimeters faster compared to Turkey and other countries. Also, the skin of the Georgian olives is thinner and the stone is smaller.

Svanidze says that Georgian olives has the highest quality and can be distinguished with the lowest acidity.

The olive industry [in Georgia] has so attractive characteristics that it is likely for [olives industry] to exceed the exports of nuts and grapes,” said Svanidze.
Svanidze noted that the program “Plant the Future” initiated by the Ministry of Agriculture supported the development of Georgian olives industry. With the support of “Plant the Future” more than 30,000 hectares had been funded recently, noted Svanidze.

Svanidze noted that by 2025 the olive market worth will reach $11 billion it is predicted by international studies.