October 2019: visitors to Georgian protected areas up 21 per cent 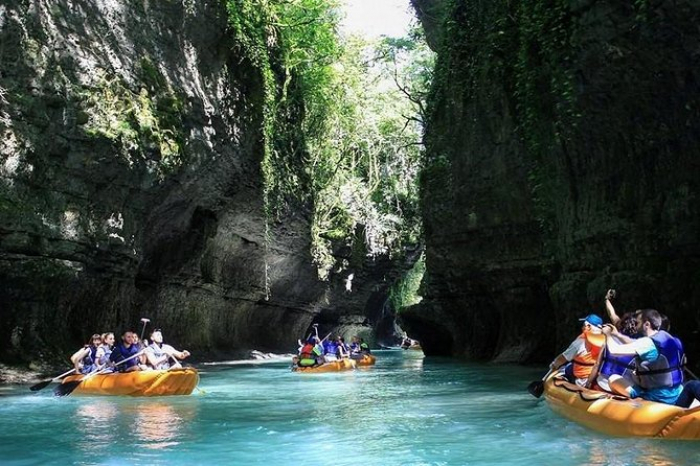 The number of visitors to protected areas in Georgia were up 21 per cent in October 2019 compared to the same period last year, announces the Agency of Protected Areas of Georgia.

Overall in the first 10 months of 2019, 1,130,400 visitors visited the protected territories of Georgia which is an increase of seven per cent compared to last year.

Visitors based on nationality were distributed as follows:

The number of foreign visitors has increased 14 per cent compared to last year.

During the first 10 months of 2019, 63.5 per cent of visitors visited the following protected territories: