Irakli Gharibashvili: We are proud of the effective implementation of the NATO-Georgia essential package 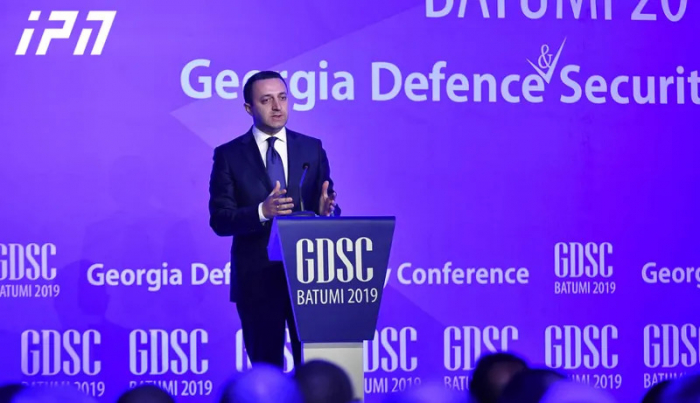 We are proud of the effective implementation of the NATO-Georgia essential package, which has made significant progress over the last five years, - Georgian Defense Minister Irakli Gharibashvili said at the Defense and Security Conference in Batumi.

As Garibashvili noted, Georgia is committed to enhancing global peace and security in the context of EU and NATO missions.

"We work with NATO to develop the future of the substaital package that will focus on more dynamic and purposeful approaches.

Georgia, as an integral part of the Black Sea security architecture, continues to engage in strategic discussions with NATO and is committed to taking practical measures in the maritime and land components on the basis of the NATO-Georgia proposal. As one of its close operational partners, Georgia is committed to enhancing global peace and security in the context of EU and NATO missions - while conducting operations in the Central African Republic, Mali and Afghanistan.

Georgia has a wide network of allies with whom we share common values ​​and interests, we rely on their support in the development of our defense forces and we stand together in international missions to consolidate the values ​​of freedom and democracy," Gharibashvili said.