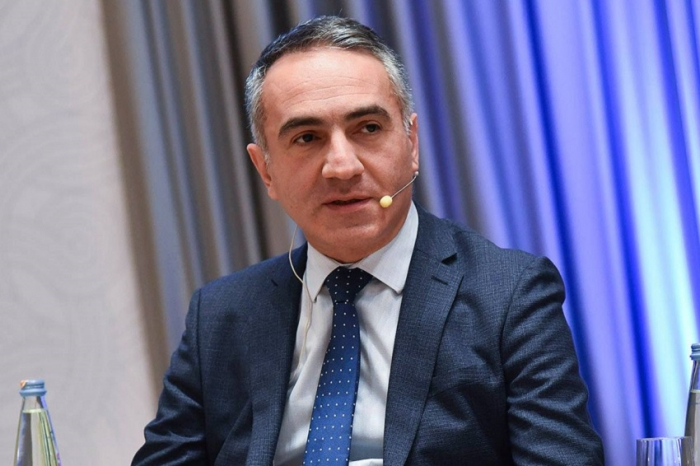 Mikheil Batiashvili resigns as Minister of Education, Science, Culture and Sport of Georgia. Georgian Prime Minister Giorgi Gakharia stated about it at the government meeting today.

According to him, Mikheil Batiashvili resigns on the basis of a personal statement.

“Of course, first of all, we should thank him for his hard work, for starting a systemic and extremely important reform, which is called a systemic reform of the education system, and of course, for the successes, we had in recent years both in sports and culture,” – Giorgi Gakharia said.

The Georgian Prime Minister has not named Mikheil Batiashvili’s successor.