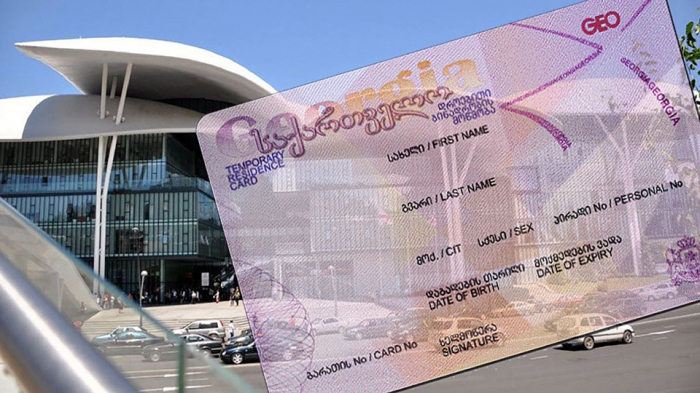 In 2018 the number of Study Residence Permits issued for the citizens of India increased (4 486 permits) and went up to 73 %,- State Commission on Migration Issues said in an official statement.

According to State Commission on Migration Issues (SCMI), over the last two years, the number of foreigners enrolled in institutions of higher education in Georgia has increased.