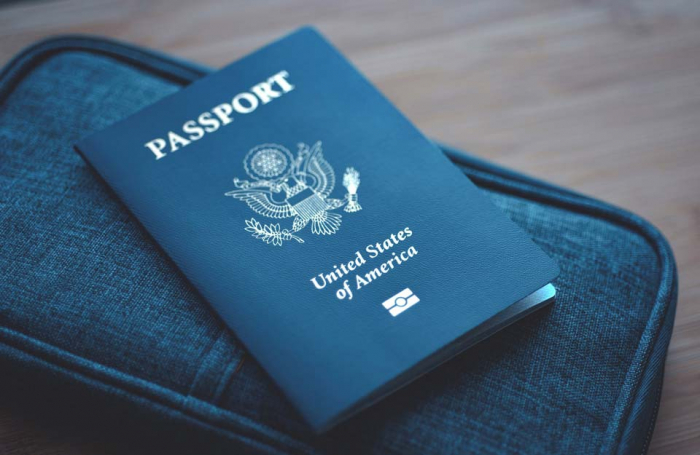 Based on the information published by the governmental Commission on Migration Issues, permanent residence permits were issued based on marriage with an American citizen and Green Card lottery.

Obtaining residence permit in the U.S. is also possible on the basis of employment and receipt of the refugee or asylum-seeker status.