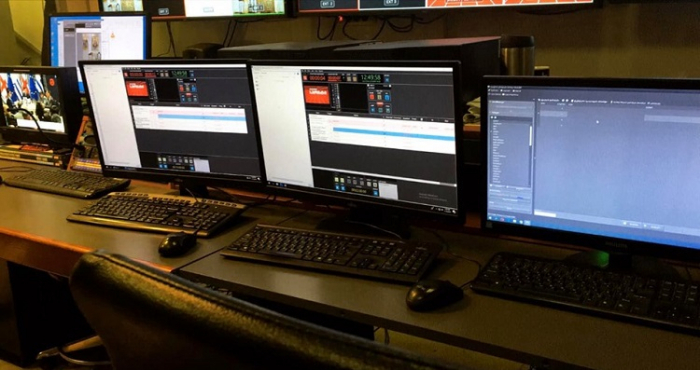 Repeated hacker attacks have been carried out against Maestro and Imedi TV companies after the large cyber attack of October 28.

Yet another cyber attack has been carried out against Maestro TV”, the TV company announced on its Facebook page.

Maestro TV further informed that the attack has damaged its servers and internal channels and that its official Facebook page also operates with delays.

Imedi TV also reported that the company was attacked late last night for about half an hour. Based on their IT specialists, the TV company said it was “a crypto virus, which encrypts and damages video files”.

Currently the system is being restored. The amount of damage has not yet been defined”, Imedi TV stated.

The first wave of hacker attacks was carried out against 2,000 websites including Maestro and Imedi TV on October 28.