PM is meeting with Catholicos-Patriarch 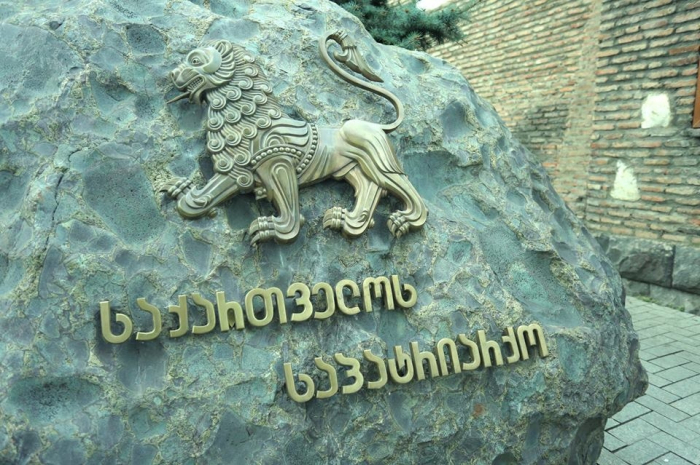 Georgian Prime Minister Giorgi Gakharia is meeting with Catholicos-Patriarch of All Georgia, His Holiness and Beatitude Ilia II at the Georgian Patriarchate.

On October 31, Georgian PM, being an on an official visit in Turkey, released a special statement after the sitting of the Holy Synod. Gakharia said that the attack on the Georgian Patriarch, being a spiritual symbol of the country, represented a blow on the statehood and the Georgian church.

The Georgian Patriarchate published the protocol of October 31 sitting of the Holy Synod. The Holy Synod decided to mediate with President of Georgia regarding pardoning of Archpriest Giorgi Mamaladze, charged for having attempted to poison a high-ranking church official with cyanide, taking account the hard situation of the family and at the request of the charged Archpriest.

The Holy Synod discussed the statements made by Archbishop of Bodbe, Iakob. The Archbishop expressed regret over having publicly made indecent statements. He was given the warning and will be imposed sanctions in case he repeats a similar activity.

Reverend Grigol (Katsia) has been appointed as the new Metropolitan of the Chkondidi Eparchy, replacing Petre Tsaava on the post.